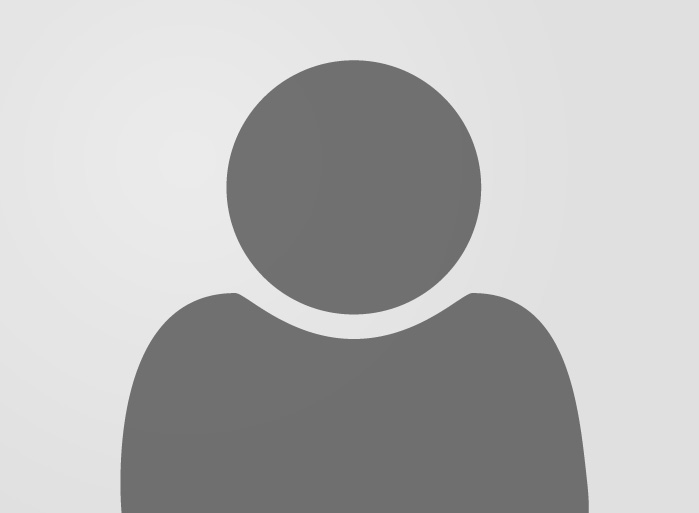 Dilip is an attorney and has practiced law in the Tampa area since 1990. He is well known for his Immigration expertise but also handles sophisticated business transactions.

He is Board Certified in Immigration and Nationality Law by the Florida Bar.

Dilip previously served as General Counsel for an international IT services and outsourcing company. While there, he oversaw the company’s initial public offering (IPO) and managed all legal aspects of the company’s many acquisitions, including companies in the U.K., France, Northern Ireland, Australia, Japan and the U.S.

Dilip graduated with his LL.B law degree from the London School of Economics and practiced law in London as a Solicitor for five years before moving to the United States. He received his J.D. law degree from Florida State University College of Law in 1990. He has been rated A-V by Martindale Hubbell and selected for inclusion in the Best Lawyers in America, Immigration Law. Mr. Patel is an active member of the American Immigration Lawyers Association.

Dilip was born in Uganda and moved to England at age 10. He has lived in Florida since 1988.