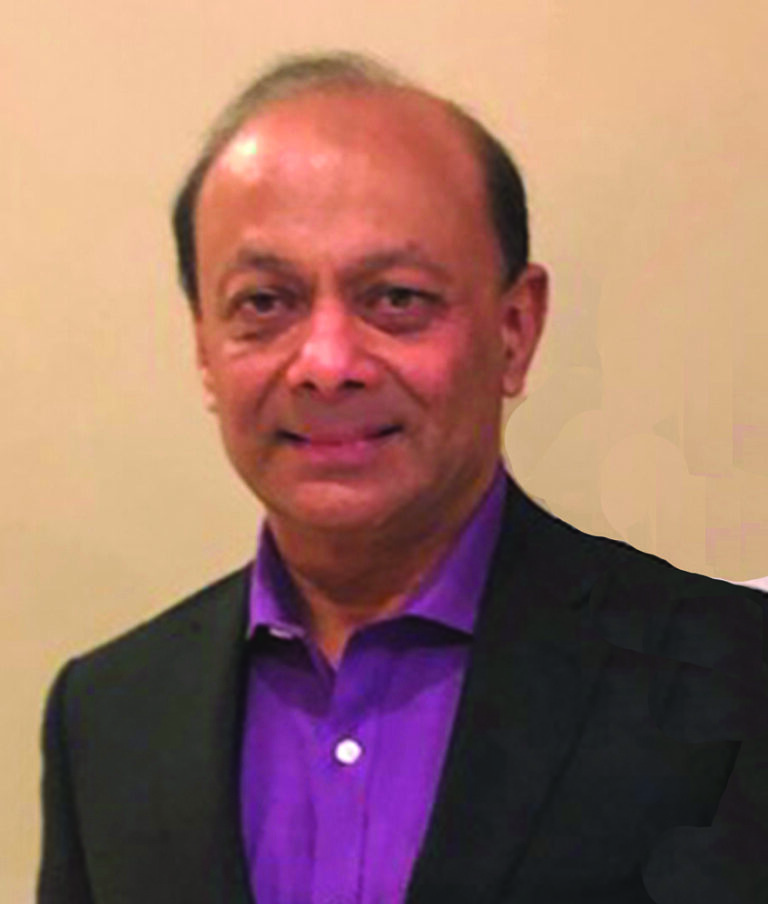 Dilip is the Founder & CEO of Impact Properties.

Founded in 1981, Impact Properties has built an extensive track record spanning over 40 years in Florida real estate development specializing in development of hotels, restaurants and medical offices and the company has invested over $300 million in its property acquisitions and development activity. Many of these projects have earned national recognition for their achievements in design, construction, and day-to-day operations. Some of which include the Westin Tampa Bay, Marriott Residence Inn Gaslamp San Diego, Marriott Springhill Suites Tampa, Hyatt Place Wesley Chapel Hotel & Conference Center, Castillo Real Hotel St. Augustine Beach, and the Hilton Garden Inn Ybor City and Cypress Ridge Professional Center.

Over the past 5 years Impact has embarked on a program to diversify its portfolio by making strategic investments in industries with relatively inelastic consumer demand profiles and recession proof businesses. In September 2015 Impact acquired 40 company owned Rent A Center locations spread across 8 states in the Southeast and recently became the largest franchisee in the Rent a Center system – owning 75 Rent A Center locations in the southeast of US.

Impact Home Services is a newly established venture partnering with Neighborly Brands, the world’s largest home services franchisor of 28 service brands with more than 4,500+ franchise owners serving 10 million+ customers in nine countries based out of Waco, TX. In June 2021 Impact acquired one of the top home service operators under the brands of Mr. Rooter Plumbing and Mr. Electric in the Atlanta metro market.

As part of its continued diversification of the company Impact is now focusing on being actively involved in strategic residential developments and investments. In July 2020 the company purchased 20 acres of land in fast growing Hernanado County for the development of 200 Townhouses. The project is currently in planning and permitting stage with a projected start date of late 2022