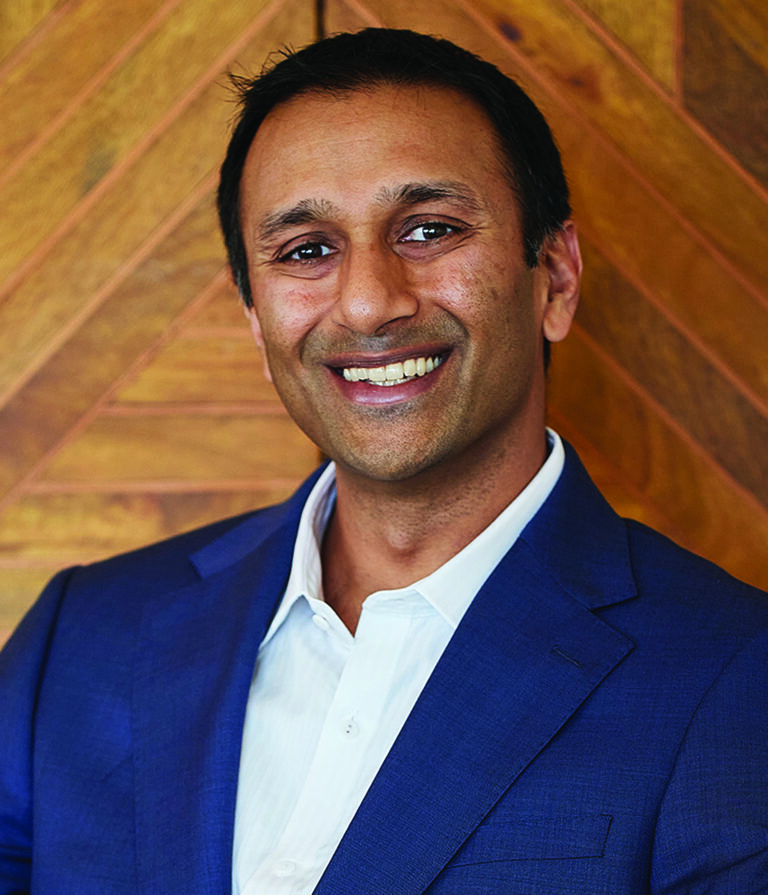 Shilen Patel will be honored with the Indo-US Chamber Community Service Leader award at this year’s Banyan Ball on April 16, 2022, being held at the Grand Hyatt in Tampa.

Shilen is the CEO and Owner of HealthAxis, a national provider of Healthcare IT, Analytics, and Tech-Enabled Services that recently announced a substantial growth equity investment from Revelstoke Capital Partners, a $4 billion private equity firm. Prior to HealthAxis, Mr. Patel was a top executive and owner of Visionary Healthware, leading 30x growth and gaining recognition as one of America’s 100 largest Healthcare IT companies before being acquired by an international public company in 2010.

Shilen is an active early stage and private equity investor, as well as founder of multiple other enterprises. His investments range from small local startups to more visible and remote assets such as ownership in Bologna FC, a soccer team competing with the likes of Juventus and AC Milan in Italy’s Serie A.

In early 2021, he was appointed to the USF Board of Trustees. In 2017, Mr. Patel became a co-founder and Chairman of the TiE Tampa Bay Angel Fund, a $3 million fund established to financially support Florida startups, improve understanding and awareness of angel investing among Tampa Bay investors, and help startups fulfill their potential as value drivers and community assets. He chairs the Community Enrichment Lab, a non-profit focused on supporting the Uptown Tampa community. During the pandemic, their “We Nourish” program served 40,000 meals to people in need while also helping save dozens of local restaurants and support hundreds of restaurant workers suffering through lockdown and indoor dining restrictions.  Additionally, He is a founding Director of Central Bank, a community bank which services Tampa, St. Augustine, and Winter Park.

In 2013, Mr. Patel graduated from the EMBA-Global programme at the Columbia University Graduate School of Business and the London Business School with an MBA from both institutions. He received his undergraduate degree in business with a concentration in entrepreneurship at Babson College in 2002.

Mr. Patel has shown the true spirit of entrepreneurship and is a great resource to the Tampa Bay start-up community. The Indo-US Chamber of Commerce wishes him continued success in all his endeavors.